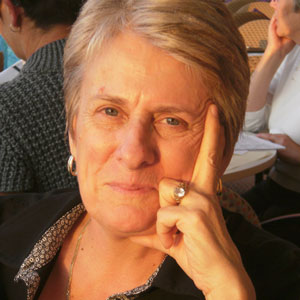 Dr. Janine Brodie is a Professor of Political Science and a Canada Research Chair in Political Economy and Social Governance at the University of Alberta. She was awarded a Trudeau Fellowship in 2010, and named as a Distinguished University Professor in 2011.

Before moving to Alberta, Dr. Brodie taught at York University where she held the John Robarts Chair in Canadian Studies and was the Inaugural Director of the York Centre for Feminist Research.

Dr. Brodie is a Fellow of the Royal Society of Canada and served as the Director of its English Social Science Division between 2007 and 2013. Dr. Brodie has written extensively on many of the core challenges in Canadian politics and public policy: social policy, citizenship equality, gender politics, continental integration, and neoliberal governance.

To date, she has written or co-written eight books, edited or co-edited another nine, and written over eighty journal articles and book chapters. She is currently researching austerity politics and social literacy.